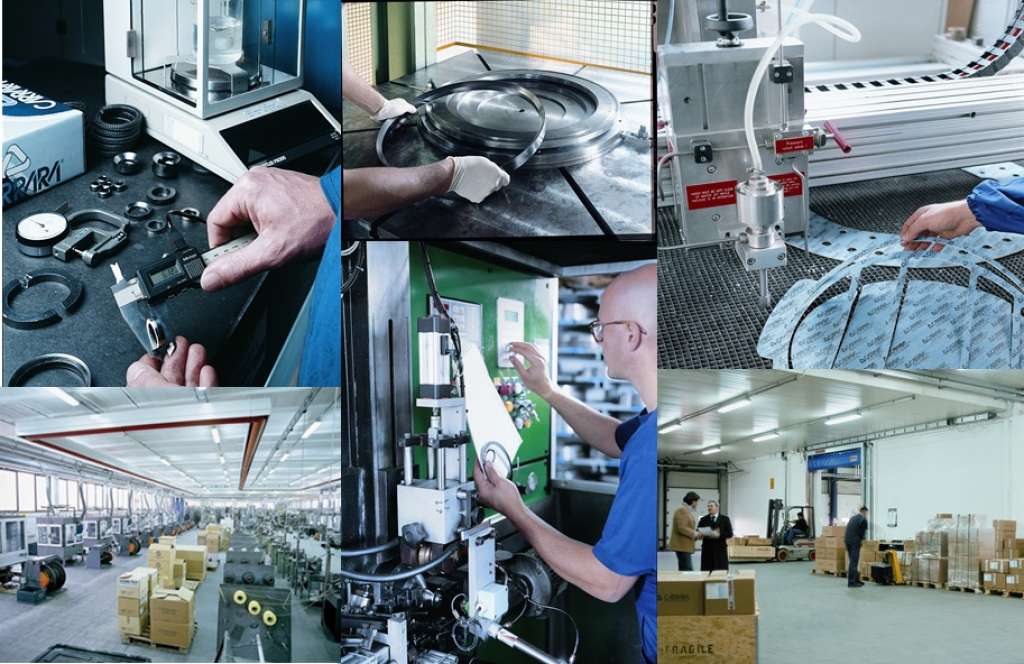 The extension and the available equipment at the department Valvograph, which produces graphite sealing systems for Industrial Valves, place it among the first in the western manufacturers, about the production capability and about the quality control level.